Ohio is known for its high growth rate and for being a great place to do business. It consistently ranks high when business climate is evaluated state-by-state in the USA, and it has won three consecutive Governor’s Cup awards from the Site Selection magazine.

With a gross domestic product (GDP) of $656 billion in 2017, Ohio’s economy was among the top-ten in the whole country. If Ohio was its own country, it would be the 21st largest economy in the world; smaller than Saudi Arabia but larger than Argentina. (Based on 2017 IMF GDP estimates.) Examples of large corporations headquartered in Ohio are Procter & Gamble, Wendy’s, Goodyear Tire & Rubber, and AK Steel.

Ohio has successfully transitioned into the 21st century by broadening its economy to include more than just traditional manufacturing jobs. In 2014, Ohio was one of four U.S. states represented on the Intelligent Community Forum’s list of global Smart 21 Communities. The Ohio community that made it to the list was Columbus, the state capital.

Among other things, Ohio has the largest bioscience sector in the Midwest.

Examples of hubs for economic growth and development in Ohio

By employment, Ohio’s largest sector is trade/transportation/utilities, followed by the health care and education sector, the government sector, and the manufacturing sector.

Ohio has the largest bioscience sector in the Midwest.

When it comes to manufacturing, Ohio is one of the country’s largest producers of plastics, rubber, fabricated metals, electrical equipment, and appliances. Overall, Ohio’s manufacturing sector is the third-largest in the country in terms of GDP (behind California and Texas).

Ohio is also the second largest producer of automobiles in the U.S., behind Michigan.

The agricultural sector employs one out of seven Ohioans. 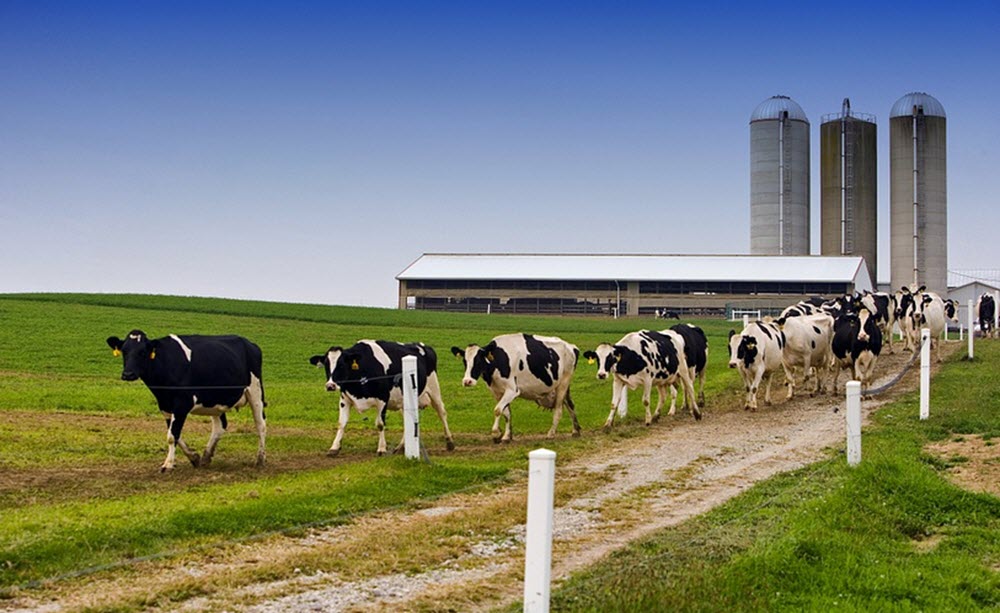 The largest private sector employer in Ohio is Wal-Mart. In 2017, circa 50,500 people were employed by Wal-Mart in Ohio.

The largest employer at a single location in Ohio is the Wright Patterson Air Force Base in Dayton.

The largest Ohio employer headquartered in Ohio is the Cleveland Clinic, which has slightly more than 49,000 employees in Ohio.

The two largest metropolitan areas in Ohio are Greater Columbus and Greater Cincinnati. Both are important hubs for innovation and economic growth in the region.

How to start a business

Do you want to start a business venture in Ohio?  If so you will find guides on how to form different types of corporations and partnerships below. 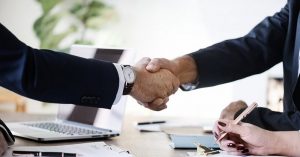 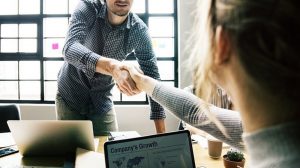 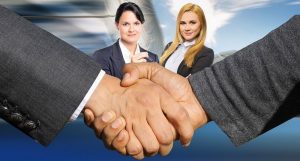 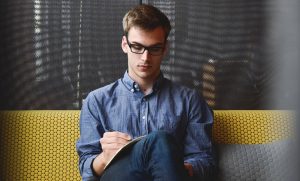 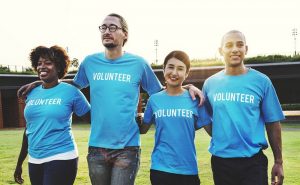